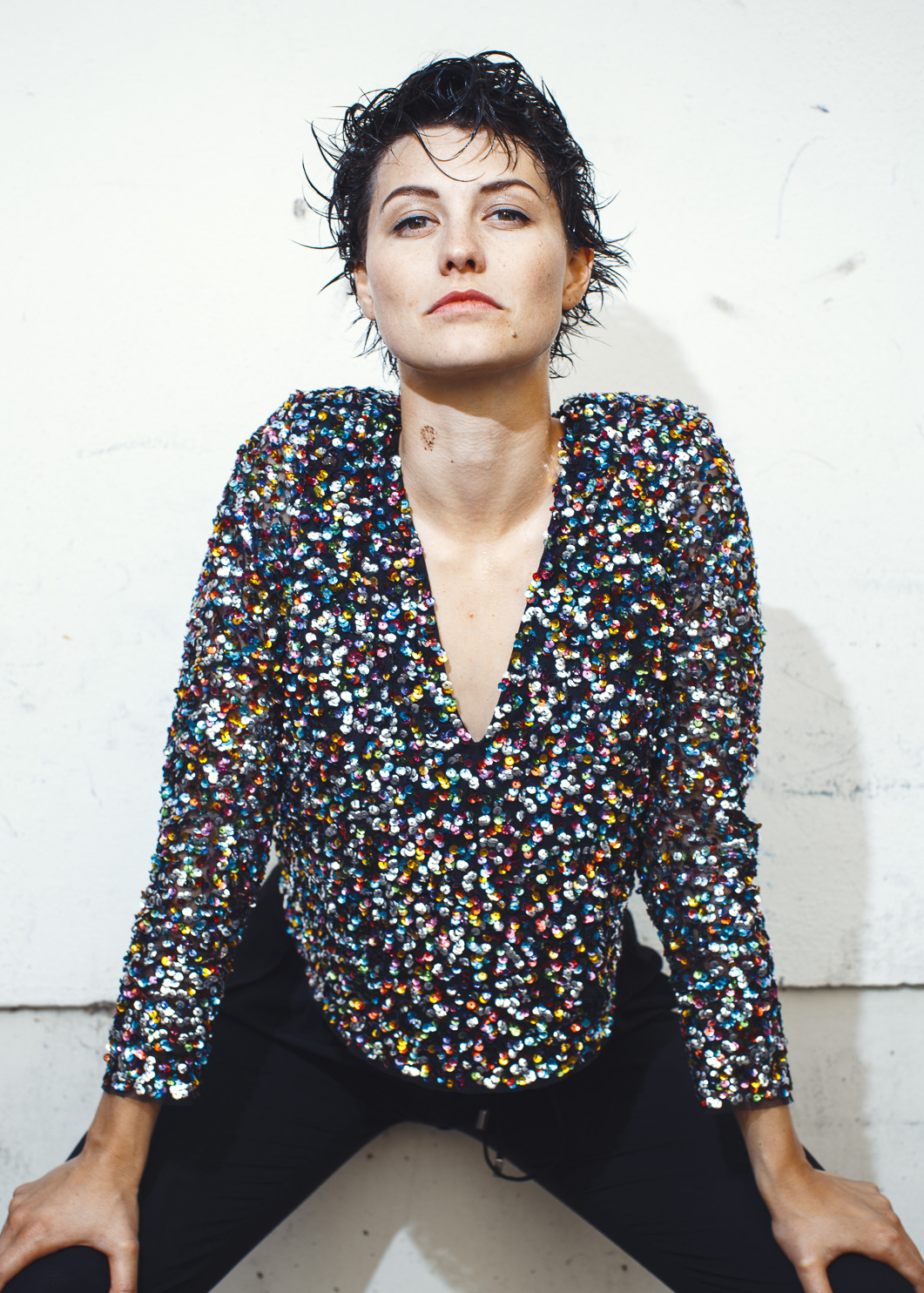 Nina Siewert is a german actress, born in Stuttgart. With the children's series "Ein Fall für B.A.R.Z." and the crime series Tatort "Revanche" she plays in front of the camera for the first time in 2005. From 2014-2017 she studied acting at the "Felix Mendelssohn Bartholdy" University of music and drama in Leipzig and has been a permanent member of the Staatstheater Stuttgart since 2017.

In theatre she played roles such as
Juliet from "Romeo and Juliet", directed by Oliver Frljić, Sascha from "Iwanow", directed by Robert Icke
Adela from "Bernarda Albas Haus", directed by Calixto Bieito.

From 2019 till 2021 she was filming
Soko Stuttgart , a german television crime serie. She embodied the role of Nele Becker.